Environment Minister and Federal Member for Farrer, the Hon. Sussan Ley MP, today marked the official start of construction by turning the first sod on-site at the project, which is being delivered in a joint venture between Asahi Beverages, Pact Group Holdings Ltd and Cleanaway Waste Management Ltd. The $45 million plant – in the […]

Environment Minister and Federal Member for Farrer, the Hon. Sussan Ley MP, today marked the official start of construction by turning the first sod on-site at the project, which is being delivered in a joint venture between Asahi Beverages, Pact Group Holdings Ltd and Cleanaway Waste Management Ltd.

The $45 million plant – in the Nexus Precinct 10km outside the Albury CBD in NSW – is set to be fully operational by October, two months earlier than expected owing to Albury Council approving the project ahead of schedule. The facility will trade as Circular Plastics Australia PET.

Excavation of the site has already started, sheds to house more than a dozen diggers have been erected and dozens of jobs will be created as construction ramps up in coming weeks.

The raw plastic material that the new plant will recycle each year is equivalent to 1 billion 600 ml PET plastic bottles and will be used to produce more than 20,000 tonnes of new recycled PET bottles and food packaging, making it the largest end-to-end rPet plant in Australia. It will increase the amount of locally sourced and recycled PET produced in Australia by two thirds – from around 30,000 tonnes currently to over 50,000 tonnes per annum according to Pact Group.

The plant will also reduce Australia’s reliance on virgin plastic and the amount of recycled plastic Australia imports. Solar energy will power part of the facility.

The project was made possible with the assistance of almost $5 million from the Environmental Trust as part of the NSW Government’s Waste Less, Recycle More initiative funded from the waste levy, with the support of the Department of Regional NSW and the Australian Government’s Recycling Modernisation Fund.

Federal Environment Minister and Federal Member for Farrer, Sussan Ley, said: “The project is integral to ensuring the successful delivery of Australia’s 2025 National Packaging Targets. It will create local jobs during construction and permanent jobs when it begins operations.”

Asahi Beverage’s Group CEO, Mr Robert Iervasi, said: “Asahi Beverages is excited to be partnering with Pact and Cleanaway to make this investment and create more jobs for the Albury-Wodonga region.

“This will be a world-class facility that helps transform Australia’s recycling capacity and the Albury-Wodonga region should be proud of its contribution to manufacturing and recycling in Australia.

“Along with our beverage manufacturing plant in Albury, the new plant is part of our long-term commitment to the region.”

“Our investment in building this plant is central to Pact’s strategy which is to lead the plastics circular economy here in Australia.

“This project would not have been possible without increased demand for locally-processed recycled content from forward-thinking Australian companies who are keen to meet Australia’s 2025 National Packaging Targets. And we know Australians’ attitudes to recycling are shifting, with a recent poll from research company Quantum showed three quarters of Australians wanted more locally recycled content in their packaging.

“Industry collaboration is critical to being able to build a local circular economy. We are excited to see our first venture together coming to life – and look forward to many more in the future”.

“We’re proud that Cleanaway’s Footprint 2025 strategy has reached a point where we’re not only providing the right infrastructure for resource recovery but extending the value chain to ensure that material is optimised for recycling into new products.” 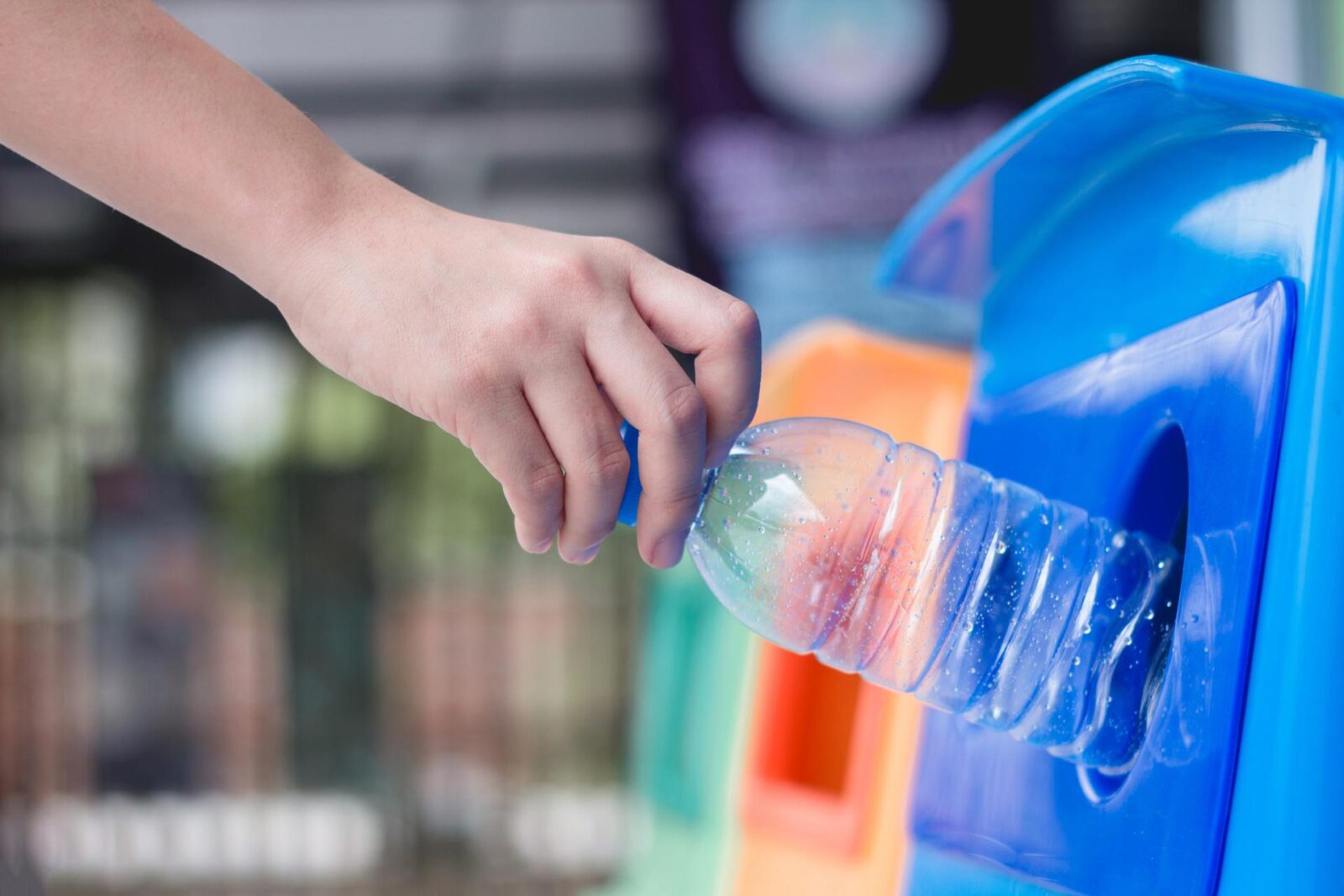 Australia’s newest and largest PET plastic recycling plant has won a sustainability excellence award for creating a game-changing, closed loop operation which will have the capacity to recycle about 1 billion 600ml PET beverage bottles a year.   The Circular Plastics Australia (PET) facility in Albury-Wodonga commenced operations in March this year to produce high-quality […] 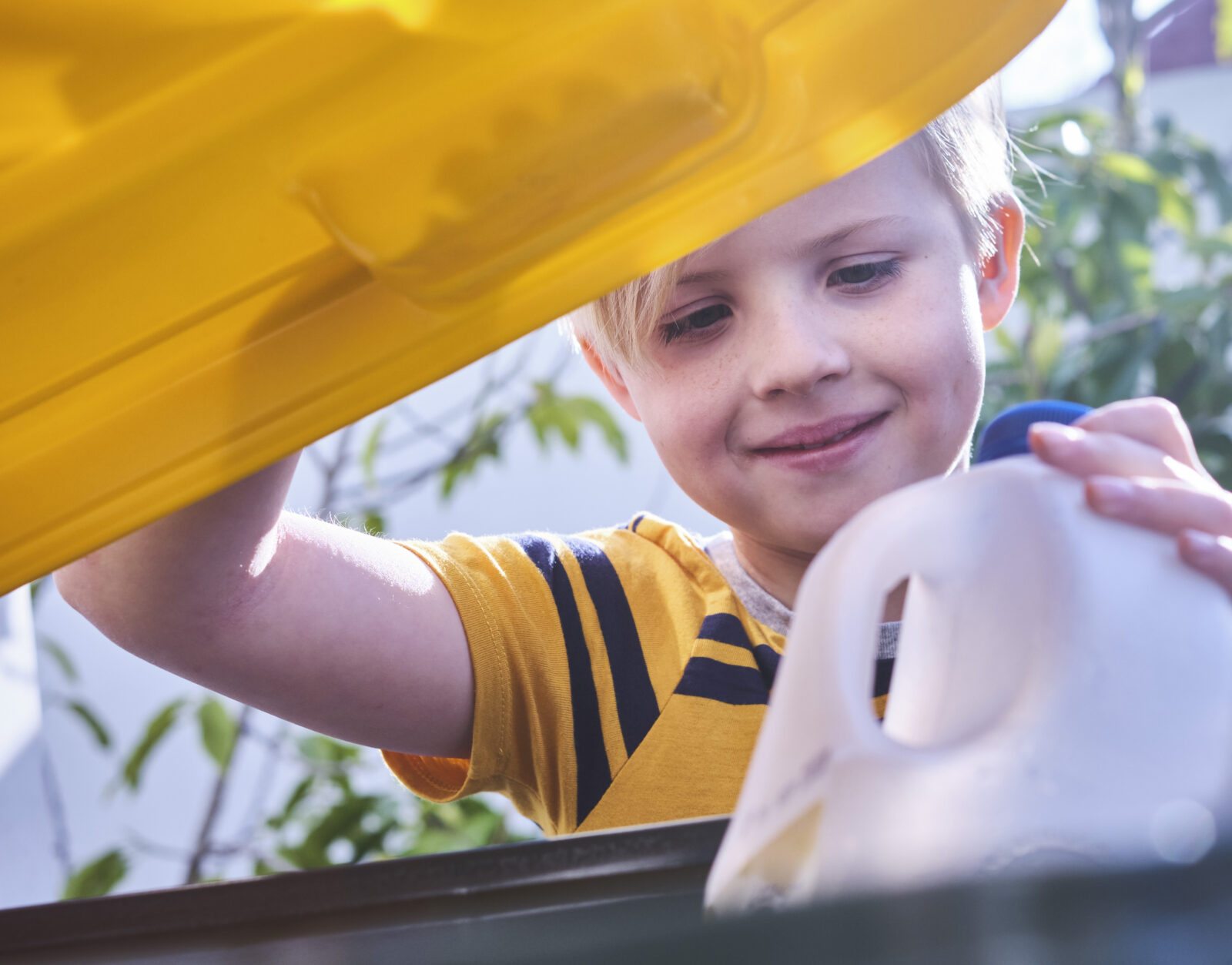 This state of the art facility will process more than 20,000 tonnes or the equivalent of over 500 000K plastic milk bottles and food tubs collected from household recycling bins into food grade resins and will be located at Cleanaway’s recycling facility at Laverton. This joint venture between Pact and Cleanaway complements the existing PET […]